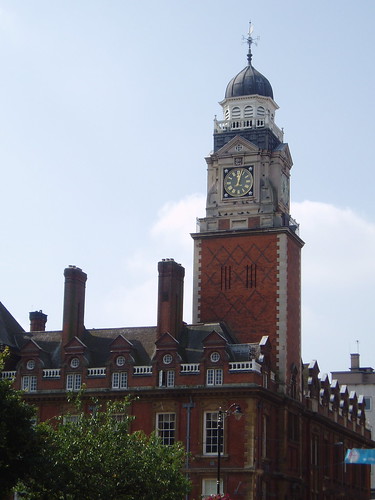 Sometimes it really feels as though we’ve arrived in the future: Leicester City Council is issuing a small group of elected representatives with touch-screen tablet computers with internet access. The trial will be extended to all Councillors if the Apple iPads can deliver the promised efficiency savings of £90,000.

The Gr8Governance blog, written by the Assistant Head of Policy and Governance at Kirklees Council, picked up on the story and noted the findings of the Councillor Commission, which found that technology is essential for Councillors attempting to serve a greater number of constituents with growing expectations that their enquiries will be answered quickly.

It’s interesting that the Daily Mail’s reaction was to criticise the Council for trialling the new technology in a time of financial cutbacks, when the intention behind the scheme is to save money by investing. This perhaps signals a Catch-22 that many local authorities will face in hard times: modern technology can help save resources by raising efficiency, but the cost investment required is can raise eyebrows.

The Council has taken a sensible approach by trialling the introduction of iPads with a few Councillors before rolling them out across the board. The reaction of the Daily Mail, a tabloid newspaper with substantial influence on public opinion, is part of the reason why experimentation is so difficult at the moment. On the other hand, putting the findings of the Councillor Commission into practice requires an element of experimentation. So it is important to make sure that, when trials take place, the results are spread across the public sector to allow a level of experimentation without excessive waste. It will be interesting to see what the outcome of the trial is, especially if it is transferrable to other local governments.