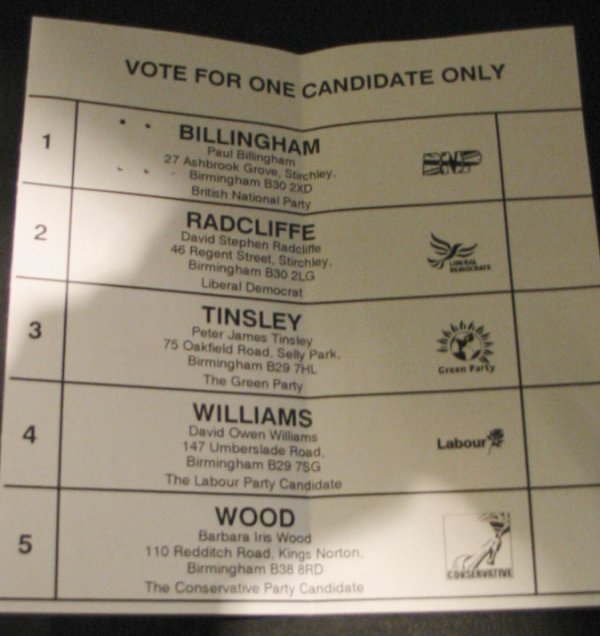 On this blog, politik-digital recently concluded that the UK election wasn’t an online election, based on the commentary of several UK newspapers.

Europe has seen a few elections recently — for example the Hungarian election, the German general election last year and the state election in Nordrhein-Westfalen — and no-one seems to have claimed the first European “online election”. In fact, I get the feeling it would be reputational suicide to say that an online election had occurred — much better to play safe and say it didn’t happen!

Before jumping to conclusions either way, perhaps we should define an “online election” more closely and ask ourselves how we would know that one has occurred.